On September 18, 140 Camera Department members from the Association of Camera Operators, the Guild of British Camera Technicians and UK Film School students filled the Tricycle Cinema in London for a thoroughly insightful and entertaining glimpse into the careers of two leading SOC Camera Operators. The conversation was led by legendary UK Cinematographer Phil Méheux, BSC, GBCT.

The session and screening were focused on scenes from Academy Award winning films such as ‘Saving Private Ryan’ and ‘Birdman’. Chris and Mitch shared many candid personal accounts and anecdotes from their experiences with the likes of Spielberg and Iñárritu, and the creative challenges, diplomacy and collaborative skills that are required of ‘A’ Camera Operators. Their shared history and working relationship made for a lively, entertaining and discursive question and answer, which was followed by further lively conversation in the Black Lion pub across the street.  The event was filmed and will be up on the ACO and GBCT websites soon. 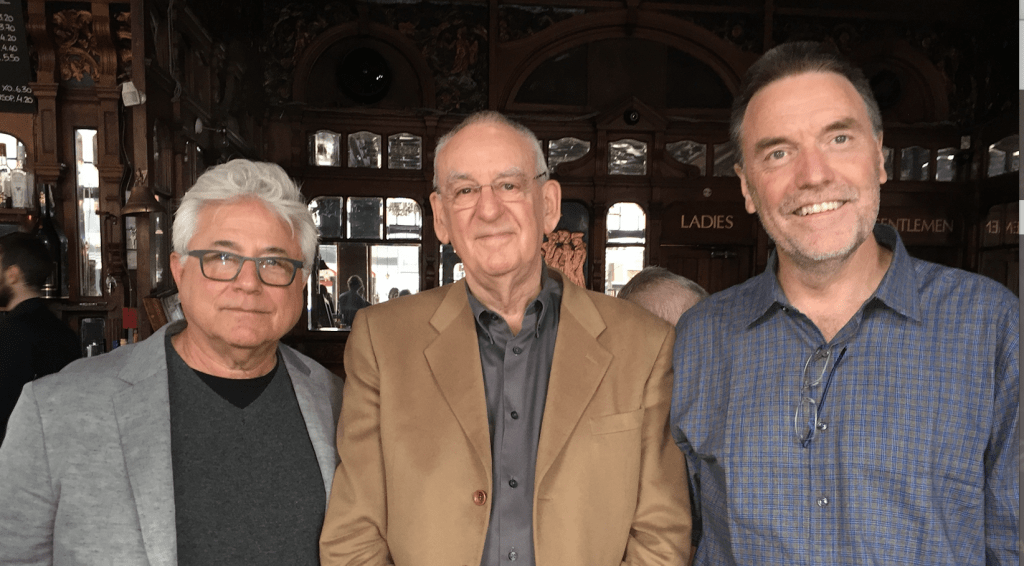 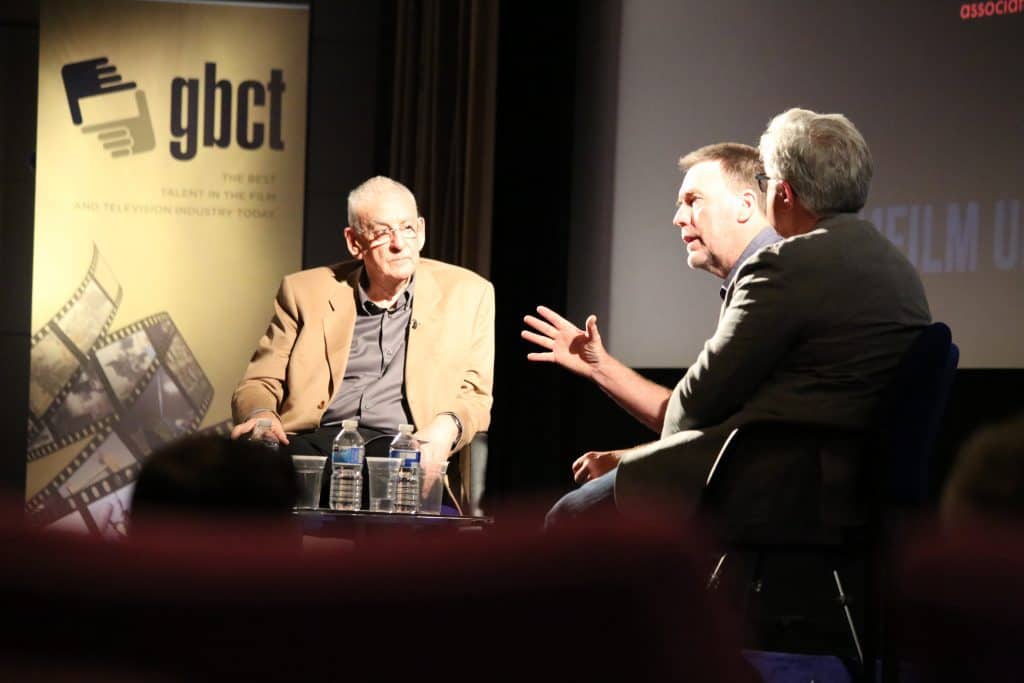 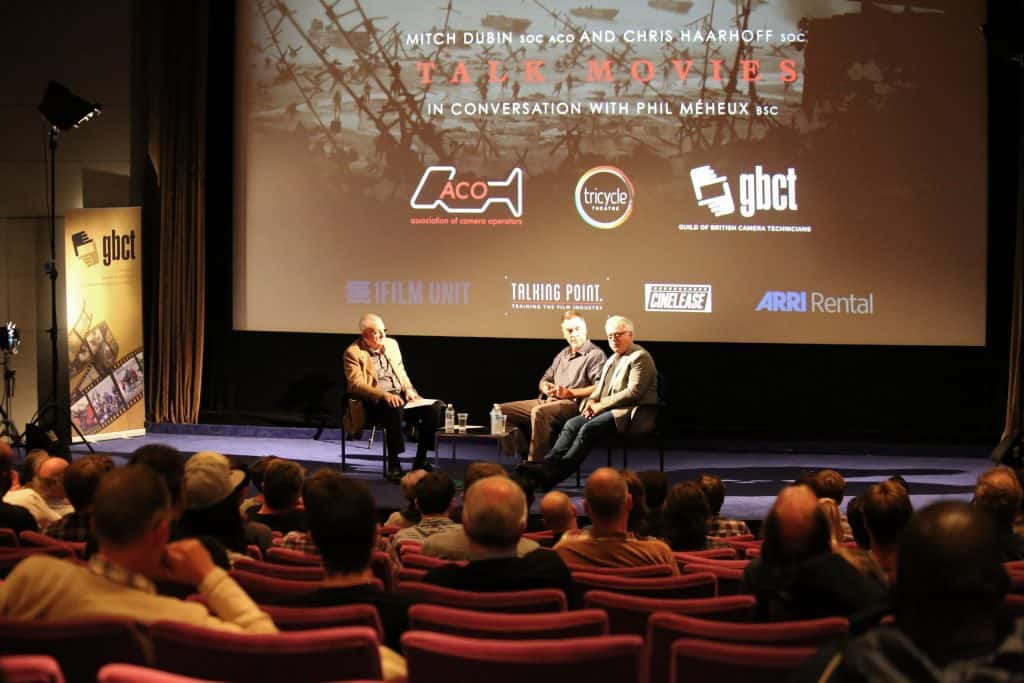 A Thank you to the sponsors that made this special event possible: ARRI Rental, 1 Film Unit, Cinelease, Talking Point, Riskbox Insurance, and the Tricycle Cinema.

A special thanks for Chris and Mitch and to the organizing team: