This award is given to a Feature Film and/or Television full-time Camera Operator who has operated on a distinguished project of considerable quality during the previous year. Nominations for Camera Operator of the Year are open and will close on January 14, 2022.

The Awards Committee or a blue-ribbon panel appointed by the Awards Committee will select nominations from the submissions for the previous year’s best films or television projects, specifically those that employed a full-time Camera Operator responsible for operating the majority of the project.

To qualify for a Technical Achievement Award, the technical development and the company and/or individuals responsible for it must meet the following criteria for technical excellence.

The development must be one of the following:

If you’re not yet a member, you can get info on membership types, prerequisites, and benefits here. 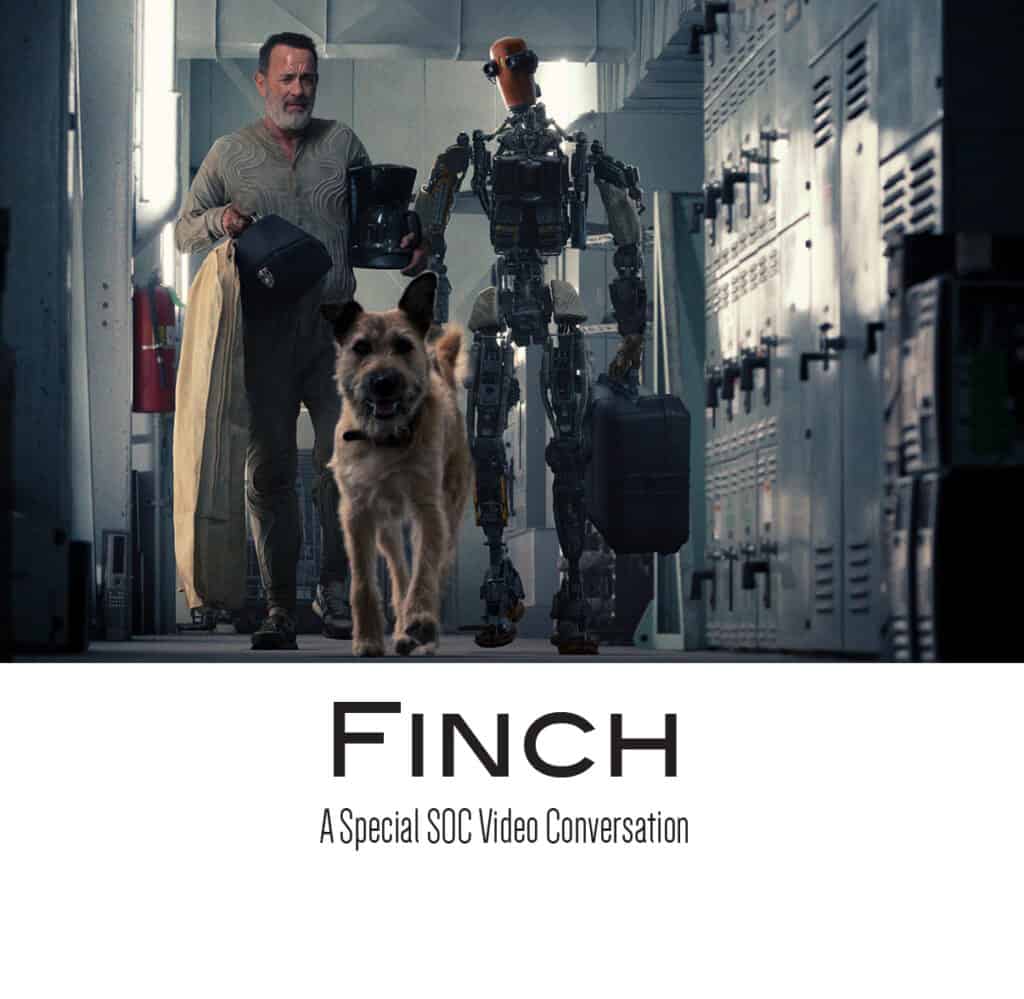 On a post-apocalyptic earth, a robot built to protect the life of his creator’s beloved dog learns about life, love, friendship, and what it means to be human. Tom Hanks is Finch and the robot is played by Caleb Landry Jones.

Watch the multi-part interview with director Miguel Sapochnik, cinematographer Jo Willems, SBC and ASC, and camera operator Dave Thompson, SOC. They discuss life on set, the unique creative collaboration on Finch, and how their working relationship was built.

Get the Latest Issue