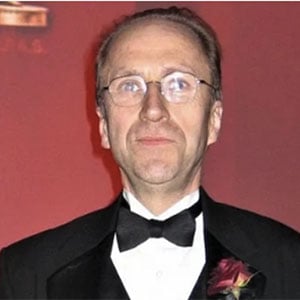 Jean-Marie Lavalou, the Frenchman who co-created the Louma Crane, the first remote-controlled camera system used in the motion picture industry, died on July 15 in Paris.

It was during his national service in the French Navy film department that Jean-Marie met his inventor partner, Alain Masseron. Together, they created never-before-seen camera movements while making a film inside a submarine by attaching the camera to the end of a wooden pole and tracking through the narrow vessel. The young inventors then brought their device to the camera rental house SamAlga Cinema in Paris. Upon seeing its potential, chief engineer Albert Vigier quickly introduced them to David Samuelson of Samuelson Film Service in London. With the combined teams of engineers and the eureka moment of combining the device with the in-development video assist system that Joe Dunton was working on at Samuelsons, the first remote head for motion picture filmmaking was born.

The story of the Louma Crane is well documented and it was the passionate (some would say obsessive) Lavalou who brought together the many talented engineers who made his and Masseron’s vision possible. He lived his dream of working with the likes of Roman Polanski and Steven Spielberg, and he was forever in awe of Directors and Directors of Photography, striving to create new equipment for them to use on set. Receiving the Academy Award of Merit in 2005 with his co-inventors was most assuredly a career highlight for Lavalou. In later years, he was also responsible (alongside the development of the Louma 2 telescopic crane) for bringing the Spydercam system to France when he designed the stadium roof fittings and pulleys on which the wires are attached. 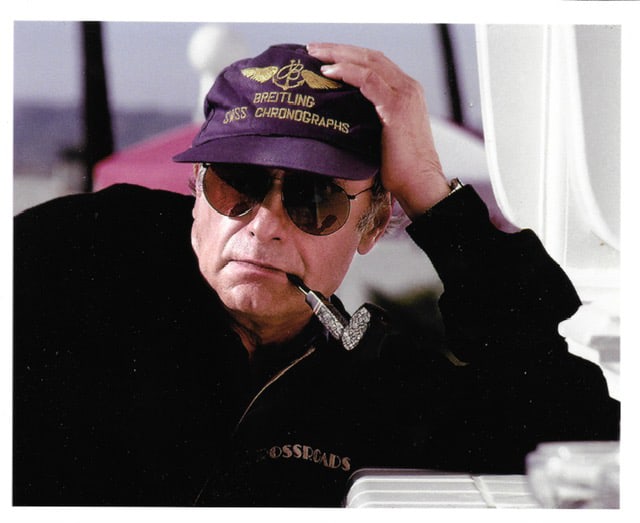 Motion picture cameraman Lou Barlia, who was behind the camera on many well-known films from the 1970s through the late 1990s, died at the age of 92 on June 25th, 2022, after a brief battle with mesothelioma cancer. His two sons were with him at his home in Las Vegas when he passed.

Born and raised in New York, Barlia’s career in photography began in his early teens when his father brought home a camera that he had found on the train tracks in the city. Thus began Lou’s lifelong passion for photography and cameras that never ended.

Starting with work at a photo studio during and after his high school years (the School of Industrial Arts in New York) Barlia was later drafted into the army and served as a combat cameraman during the Korean War (for which he received the Bronze Star, and other citations, for his service).

Barlia’s work in film continued in the 1950s and 1960s with commercials, documentaries, and TV shows, eventually leading into feature films starting in the 1970s. From that point until his retirement in 2000 Barlia was behind the camera on many popular movies (Love Story, Superman, Slap Shot, Jaws, The Big Chill, The Accidental Tourist, Silverado, to name a few). https://www.imdb.com/name/nm0055181/

In recognition of his work, Barlia received a lifetime achievement award from the Society of Operating Cameramen (SOC) in 2000.

Up until very recently Lou had been an active, independent, youthful and sharp minded retiree who never lost his interest in photography, cameras, cars, flying (licensed and instrument rated), fitness, and all kinds of technical gadgetry. Above all was his love for his family.

Lou was preceded in death by his ex-wife Betty, with whom he reconciled before her passing, as well as his beloved sisters Lilly Mogel, Anne Meranchick, and Lorraine Grunor. 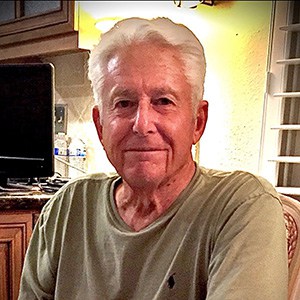