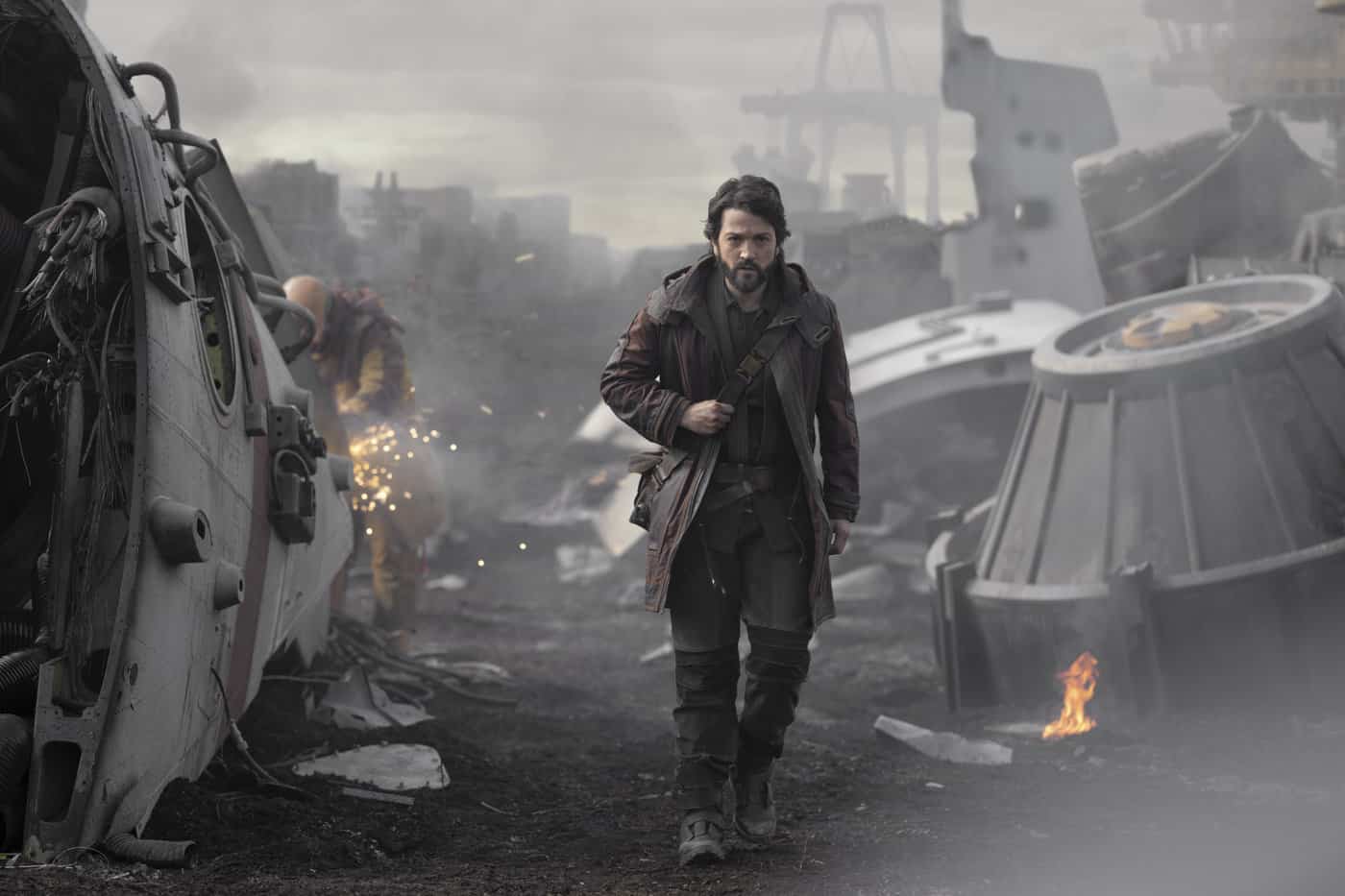 SOC Creative Spotlight
Andor: On Location in a Galaxy Far, Far Away

When the 2016 smash hit Rogue One ended with the entire principle cast being killed one-by-one, it seemed like the book was pretty definitively closed on these characters, yet two years later Lucasfilm announced that Diego Luna would be returning to the role of Cassian Andor for a prequel series leading up to the events of that film and exploring his life during the early days of the Rebel Alliance. Helmed by Rogue One co-writer and Michael Clayton director Tony Gilroy, the series portrays the Star Wars galaxy from a slightly different perspective—away from mythic spectacle of Jedi Knights and evil emperors, instead focusing on what it takes for ordinary people to survive under the thumb of a fascist regime.

Set five years prior to Rogue One, Andor follows the man who would one day aid in destroying the Death Star as he is recruited by the fledgling rebellion to fight back against the oppressive might of the Galactic Empire. Created by Tony Gilroy, the series stars Diego Luna alongside Stellan Skarsgård, Genevieve O’Reilly, and Kyle Soller.

In this Camera Operator video interview, we talk with Andor’s A camera team of operator Chris Bain, 1st AC Sam Barnes, and 2nd AC Adrian Stephens about their time working on this show. From shooting in the Scottish highlands to massive backlot sets made to look like alien towns, Andor contrasts with other Star Wars series by primarily utilizing physical sets rather than Industrial Light & Magic’s StageCraft virtual environments. We discuss what went into shooting at these various sites and how the crew adapted to the needs of each location, as well as the partnership between operator and 1st and 2nd AC.

BEHIND THE SCENES OF ANDOR 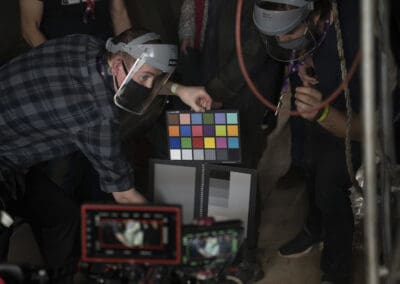 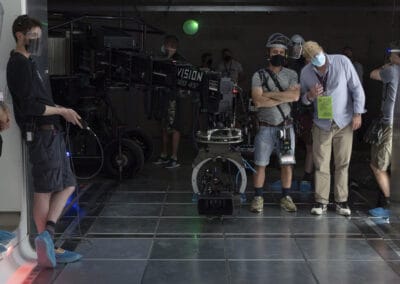 Watch the trailer for ANDOR

Learn more about Chris’ career and projects at IMDb.com

Learn more about Sam’s career and projects at IMDb.com

Learn more about Adrian’s career and projects at IMDb.com

Chris Bain has worked for 25 years in the camera department working mainly in feature films such as Last Night in Soho, Rocketman, and All the Money in the World as well as long-form episodic projects like The Crown, McMafia, and Andor. He’s been working as a camera and Steadicam operator since 2015 and is excited for the next 10 years! 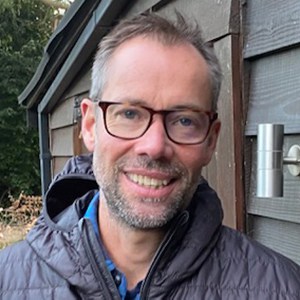 Sam Barnes started a career in film as a runner and production assistant for the British director Hugh Hudson until getting a camera trainee position on the Bond film GoldenEye in 1995. He subsequently worked as a 2nd AC with DOP Phil Meheux, BSC, on such films as The Saint, The Mask Of Zorro, Entrapment, and Casino Royale, among others. As a 1st AC he has worked on films including Star Wars: The Force Awakens (2nd Unit), both of the Wonder Woman feature films, and TV series including HBO’s Game of Thrones, Netflix’s The Crown, and Andor for Disney +. Since Andor, he is has been working as a camera operator, having completed Season 5 on The Crown and is currently working on Season 6. 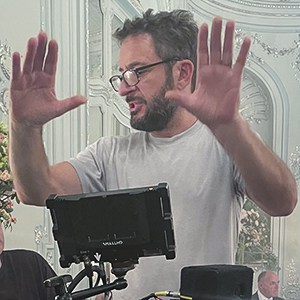 Adrian Stephens joined the film industry in 2011 as a runner in the world of commercials and music videos, but always had the intention of joining the camera department. His first film as a camera trainee was Second Coming, working under DP Ula Pontikos (now BSC), and moved towards higher budget films over a couple of years, graduating from his position with Disney’s Beauty and the Beast, shot in 2015. After six years as a 2nd AC working on projects such as Game of Thrones, Wonder Woman 1984, and Andor for Disney+, he began his focus pulling endeavors with DPs Adriano Goldman ASC, BSC, ABC; Frank Lamm; and Ben Wilson on Season 5 of the flagship Netflix show The Crown. 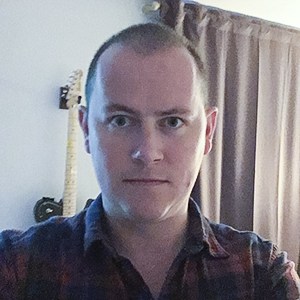 A writer and critic for more than a decade, David Daut specializes in analysis of genre cinema and immersive media. In addition to his work for Camera Operator and other publications, David is also the co-creator of Hollow Medium, a “recovered audio” ghost story podcast. David studied at the USC School of Cinematic Arts and works as a freelance writer based out of Orange County, California. 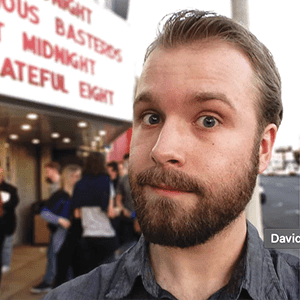