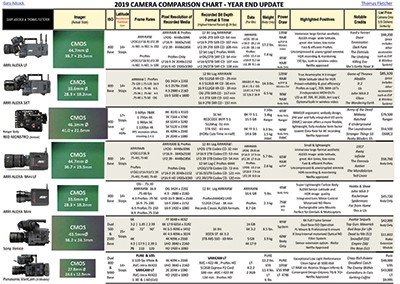 From its introduction, the Camera Comparison Chart was designed to provide a tool to educate cinematographers their producers in the wide variety of tools available to them for content creation. We have kept the Camera Comparison Chart focused those mainstream production-centric cameras that are available for purchase and rental around the world to maintain that relevance. That fact is the reason that cameras such as ARRI’s Alexa 65 and Panavision’s DXL cameras are not included herein, even though those cameras are widely utilized in both television and feature film production.

Being relevant to the rental industry has always been our key focus, Tom’s former company, Fletcher Camera and Lens, was one of the most influential rental houses educating both crews and productions in the earliest days of HDTV and what has become a digital revolution as we move into mainstream delivery of 4K and HDR content. Rental houses have always been a focal point for advancing production technology in the film and television communities they serve. The rental houses are important because any new generation of production cameras are often out of the price range most users could comfortably afford, so renting those cameras allow a wider array of users access to the highest level of cinematic production tools that could not have been achieved in other ways.

When we started there was not a large amount of information complied or published on the cameras used as part of most projects. Nearly all high-end projects were shooting film, where the cameras were sometimes secondary to the film stocks that were used. The advent of digital production made everyone far more aware of the differences between each camera and the manufacturer’s products. Showing each cameras credit’s list allowed us to better understand what our needs, requirements and look we are trying to achieve for our own productions. We all have gone to a movie or watched a TV show and wondered what it was shot with, so by allow us to credit their cameras helps those productions and their directors of photography while supporting the manufacturers marketing efforts too. The best example of that on the 2019 Camera Comparison Chart is Canon’s C300MK2, where every credit listed for that camera was nominated for the Academy Award for Documentary Filmmaking this year, every one. 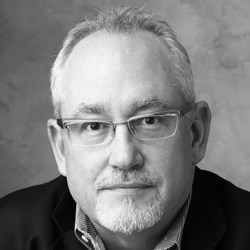 Few exemplify the changing technological landscape in digital cinema more than Gary Adcock. With a unique understanding of on-set technologies and their relationships in post-production has allowed him to act as a guide in the evolving relationship between acquisition, edit, and delivery. Gary is one of the co-authors and tech editor for the original version of the Data Handling Procedures and Best Practices guide used by IATSE Local 600 (Cinematographer’s Guild). Gary has been a speaker on cinematography and the related technologies at events around the world, and has presented on various topics at the National Association of Broadcasters Las Vegas convention continuously since 1999, as well as presenting on a diverse array of subjects at NAB Shanghai, IBC Show, Interbee and Broadcast India.  His knowledge and capabilities keep him in demand as both a consultant and technical writer for a wide array of manufacturers and publications.  You can follow Gary on Twitter and Instagram as @garyadcock or read his blog at garyadcock.com. 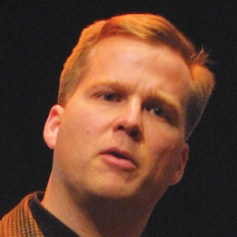 Tom Fletcher is currently the Director of Marketing at Fujifilm/FUJINON. He is an accomplished entrepreneurial in the motion picture and broadcast camera industries having created Fletcher Camera and Lenses in 1987 and then sold the business in 2014. Tom is an actively involved member of following organizations: Production Equipment Rental Group (PERG), American Society of Cinematographers (ASC), Society of Operating Cameramen (SOC), and the Digital Cinema Society (DCS). Tom is also well known for publishing the yearly Camera Comparison Chart. 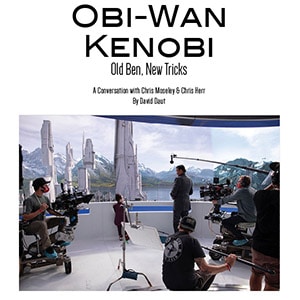