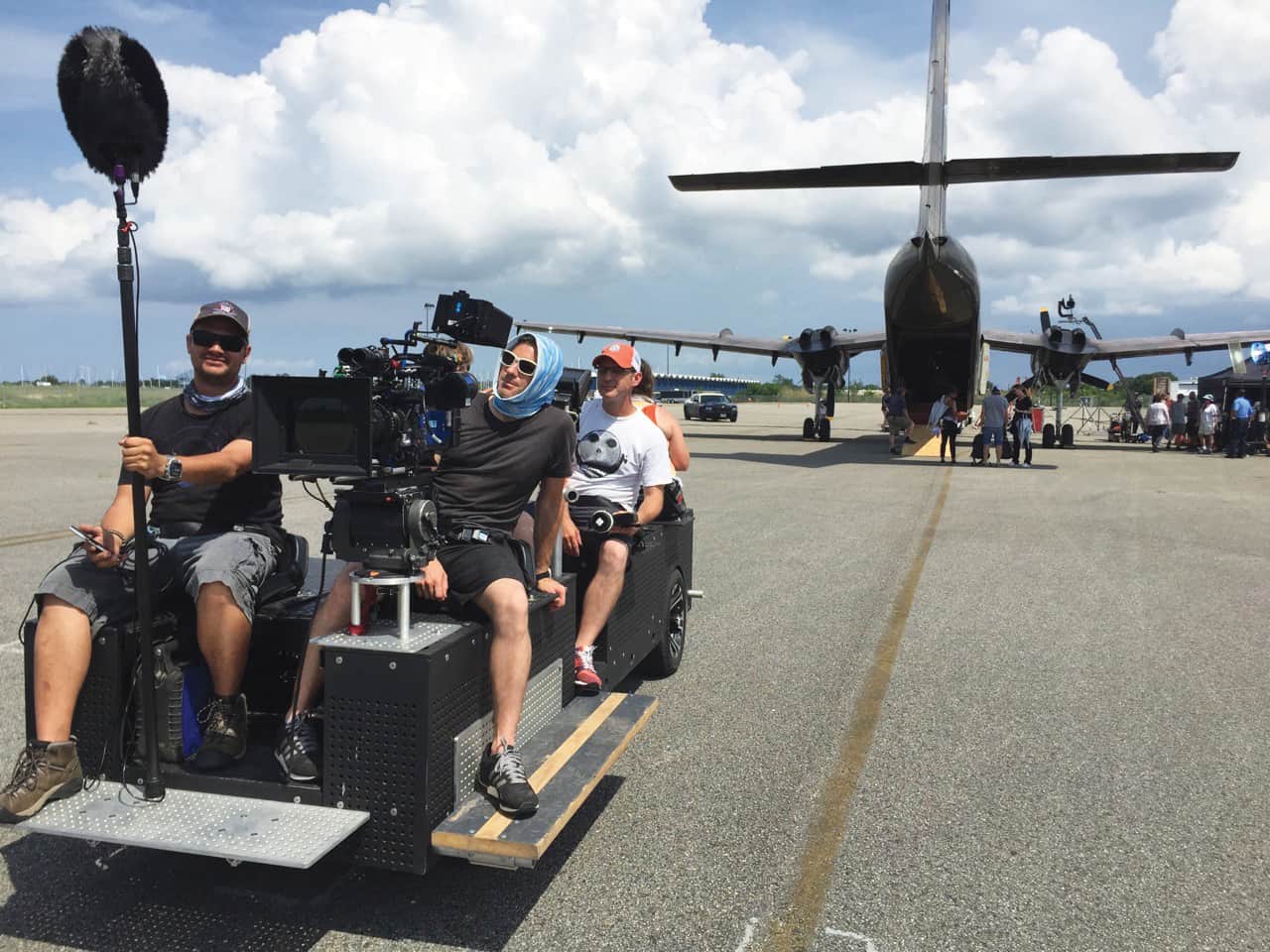 Steadicam and camera operator, Remi Tournois, SOC worked an intensive six months in New Orleans on the new hit CBS drama series Zoo. Even though he’s worked on a wide range of television, documentary, film, and commercial productions, Remi found this specific project to be especially challenging since Zoo is meant to take place all over the world.

“It was a unique production because we barely spent any time on stage; we were either in the mud, in a forest, or in a field,” mentioned Remi. “I mean, we did a lot of moving around compared to other mainstream shows that spend at least half of their shooting days on stage.”

To help manage the constant ebb and flow of their demanding schedule, he decided to utilize the Teradek Bolt Pro 2000. Designed and manufactured in the USA, Bolt is a wireless transmitter that can deliver uncompressed 1080p60, 4:2:2 video with a range up to 2,000 feet over the unlicensed 5GHz band.

With the Bolt, custom-graded video can be applied, thanks to its integrated 3D LUTs. Remi commented, “In the middle of production, there was a software upgrade for the Bolt that allowed us to set each receiver with a different LUTs. That was a fantastic tool because the 1st AC, DIT, director, and myself could each have our own individual LUTs.”

The flexibility and reliability of the Bolt perfectly matched the production’s nomadic activity and fast-paced workflow. Not only did Bolt effortlessly integrate into the setup, the transmitter also operates with zero delay so latency wasn’t an issue on set.

“The Bolt 2000 was really the first receiver transmitter unit that I’ve seen work with pretty much every configuration possible. If you’re doing a long shot on the steadicam you don’t have to worry about losing signal or needing a bunch of BNC cable that someone will most likely trip over. With these products, Teradek is ahead of the game.” 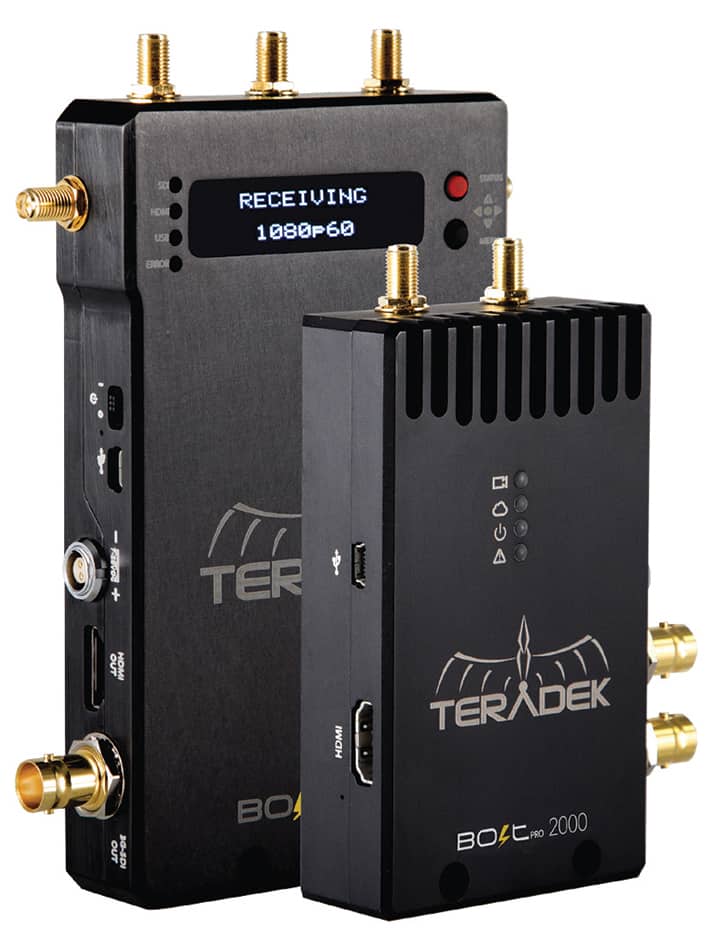 Remi Tournois, SOC is known for his work on Abraham Lincoln: Vampire Hunter, Now You See Me, and is currently on Queen Sugar, a TV-series, produced by Oprah Winfrey.