Join the Society of Camera Operators for the Camera Operator of the Year Awards and Creative Vision Celebration on April 11 at 5pm PT. Bringing together the community to honor and celebrate the industry’s triumphs, masterful storytelling, and stand-out creativity over the past year, the annual award show and virtual gala celebration is hosted online free for the membership and industry.

The Society of Camera Operators (SOC) just announced the recipients for Camera Operator of the Year in Film is Geoffrey Haley, SOC and in the Television category: Jim McConkey, SOC. The award recipients were celebrated among industry peers and colleagues during the virtual 2021 Camera Operator of the Year Awards and Creative Vision Celebration on Sunday April 11, 2021.
Hundreds of viewers from around the globe tuned in Sunday evening to the SOC’s annual award show. For the first time in the event’s history, the award show was hosted through a virtual platform due to the current world pandemic, offering a refreshing and innovative viewing experience.
Geoffrey Haley, SOC took home the title of Camera Operator of the Year in Film for his work on Cherry. Haley topped a talented group of nominees in the film category including: Don Devine, SOC & George Billinger, SOC (Greyhound); Jason Ellson, SOC (Mulan); John “Buzz” Moyer, SOC (The Hunt); and Sasha Proctor, SOC (The Outpost).
Jim McConkey, SOC was awarded Camera Operator of the Year in Television for his work on The Marvelous Mrs. Maisel. The TV category nominees included: Don Devine, SOC (Perry Mason); Simon Jayes, SOC (The Mandalorian); Andrew Mitchell, SOC (Ratched); Henry Tirl, (Wandavision).
Bringing the community closer together than ever before, the virtual experience showcased a look through the last year, including a segment reflecting on the COVID-19 pandemic, as well as featuring bloopers, behind the scenes moments, live interviews during the show, inspiring stories of perseverance, education, and more. It was an inspiring and emotional evening with many tears shared during the award’s ‘Tribute to Toasts’ live segment, where the SOC acknowledged the many deaths from the last year with a toast and personal tributes.
In addition to celebrating the achievements by the exceptional film makers and crews, the SOC Awards proudly welcomed Dr. Thomas Lee from the Vision Center at Children’s Hospital Los Angeles to center screen to the salute to the success of the SOC’s continued charitable efforts for the charity group, including filming the charity’s fundraising videos.
Following the award show, guests, nominees, and award recipients were invited to a virtual after party. Hosted by different nominees, the after party featured four breakout rooms, allowing attendees to select their desired after party room and not only chat (virtually) to the breakout room host, but also to others in attendance.
The Society of Camera Operators would like to congratulate this year’s nominees:
Camera Operator of the Year – Television Nominees: 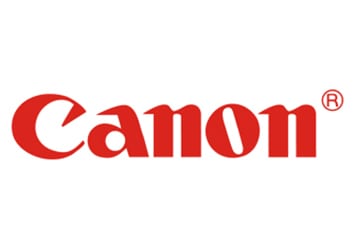 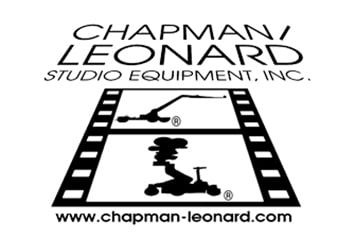 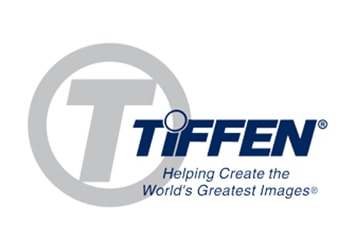 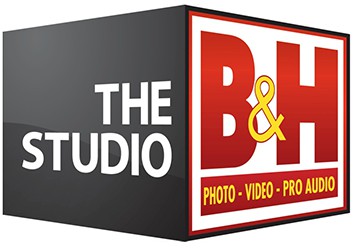 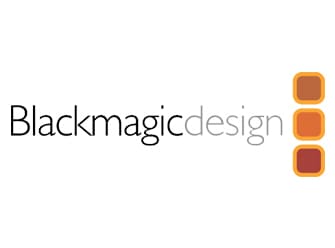 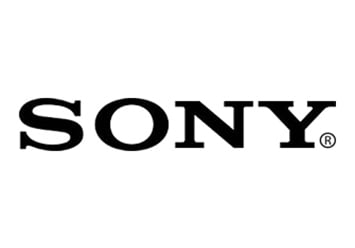 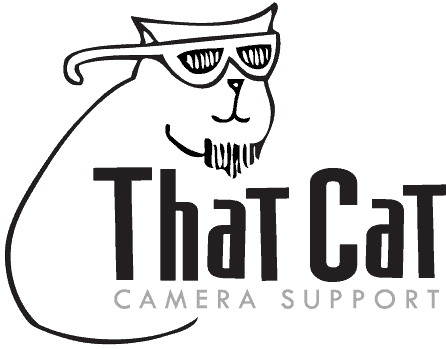 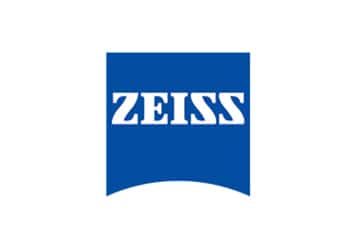