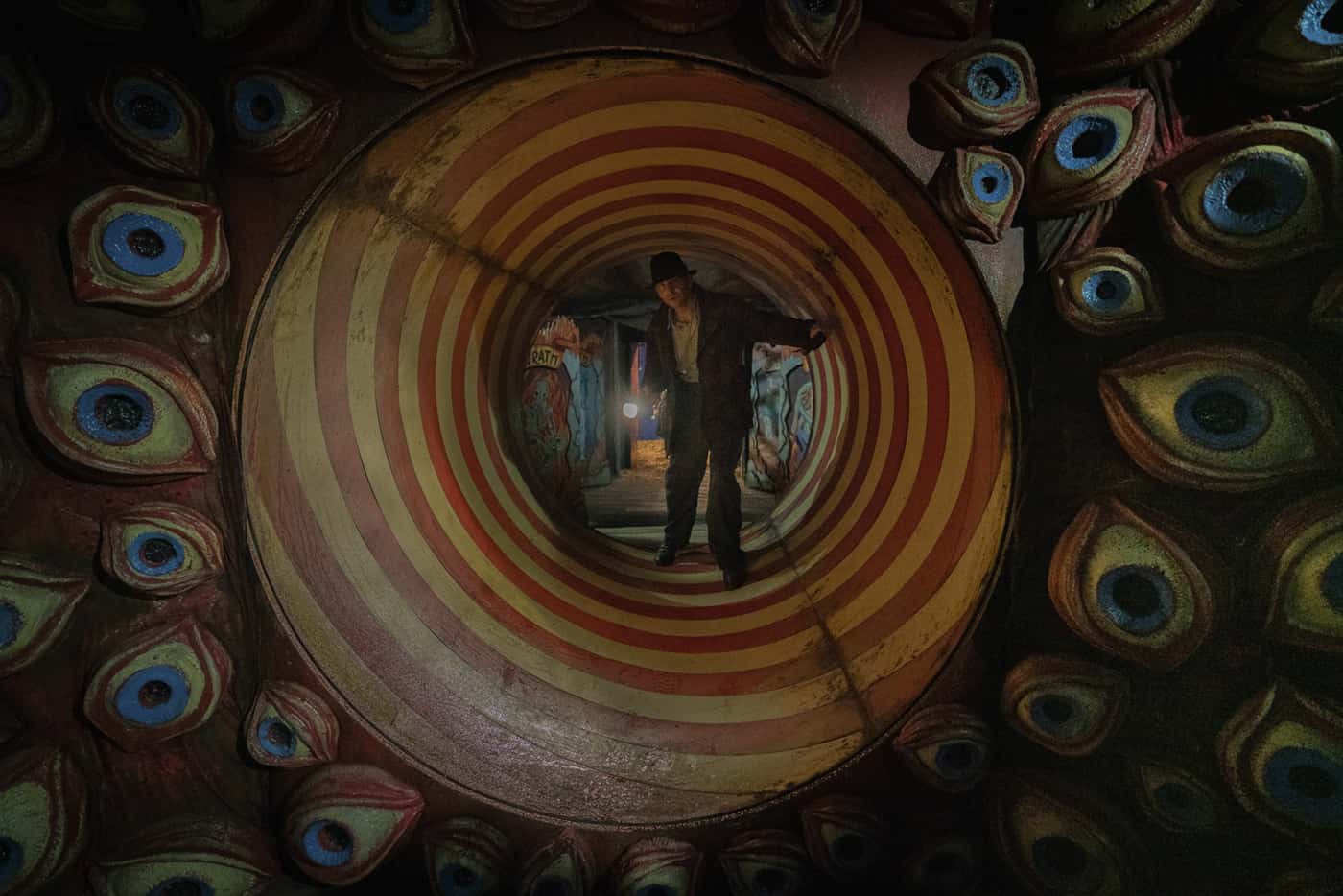 In Nightmare Alley—Guillermo del Toro’s grim noir based on the 1946 novel by William Lindsay Gresham—an ambitious carny with a talent for manipulating people with a few well-chosen words hooks up with a female psychiatrist who is even more dangerous than he is. The film stars Bradley Cooper, Cate Blanchett, Toni Collette, Willem Dafoe, Richard Jenkins, Rooney Mara, Ron Perlman, Mary Steenburgen, and David Strathairn.

From shooting in the pouring rain in Toronto to shooting in snow-filled gardens in the middle of the night in Buffalo, production on Nightmare Alley was not without its challenges.

Watch the interview with the film’s A camera operator, Gilles Corbeil, SOC, first assistant camera Doug Lavender, and Matrix head tech John Harper. They talk about how these occasionally difficult conditions helped to create this beautifully ugly world of carnies and con artists.

Beyond the toils of working in wind and rain, Corbeil, Harper, and Lavender discuss what it was like returning to set in the aftermath of the COVID shutdown, crafting new languages for working on set in conditions that called for a hushed quiet, and even overcoming challenges by creating new technology.

“You have to trust your teammates on this type of film a lot. We all have jobs to do and sometimes it gets tough and there’s a lot of pressure, but we all seem to trust each other and give each other enough time to get our jobs done before we actually have to go to picture.” —John Harper

Use the chapter markers to move through the video.

BEHIND THE SCENES OF NIGHTMARE ALLEY 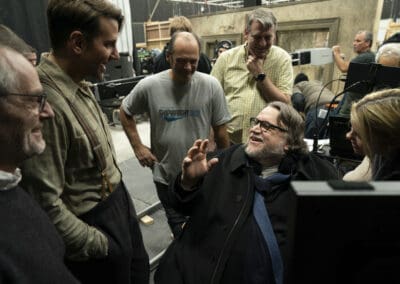 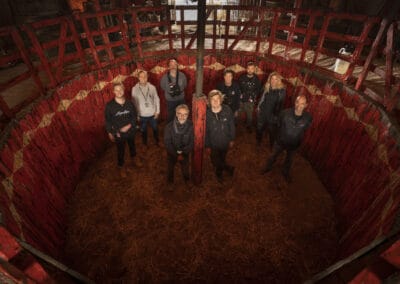 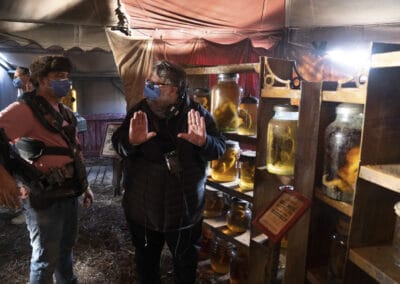 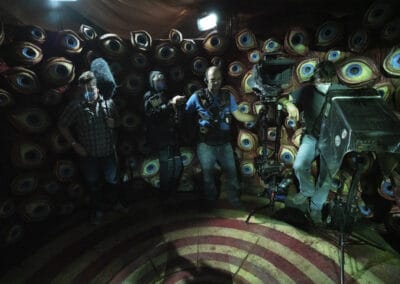 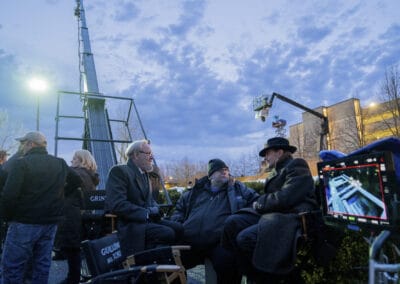 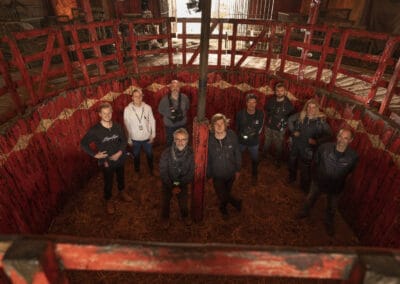 Watch Now:
An Introduction to the Conversation on Nightmare Alley

“I used Preston MDR-4 lens control with a Light Ranger LR2W and LR2,” says Doug Lavender, 1st AC. “For 90% of the scenes in Nightmare Alley, I used the LR2W as a focus aid as all of our lenses were wide and in close on the actors. The focus monitor was a SmallHD 1303 linked to the camera with a Vaxis transmitter and receiver set. I also used the Focusbug Cine RT measuring system in some cases. For our A camera, we used an Alexa 65 in 5.1k mode. We also used two Alexa Mini LF’s for Steadicam and full-size ARRI LF for high-speed shots.”

“Tamara [Deverell], the production designer, has been getting a lot of accolades for how beautiful the sets look, but they look great because they’re natural. They’re not fake tents, they’re real tents built full-scale, built in a real environment. With that, you have a lot of sacrifices.” —Doug Lavender

Nightmare Alley was the first production in Toronto to start up after the industry’s COVID-19 shutdown.

Rather than just words, Gilles Corbeil, SOC, used sounds like a “ding” to communicate when working on set.

The garden scenes were shot in minus 20-degree weather.

In the carnival moving scenes, ten shipping containers filled with water were used for the rain.

Learn more about Gilles’ career and projects at IMDB.com

Camera Operator Winter 2018
The Shape of Water: The Art of del Toro

Learn more about Doug’s career and projects at IMDB.com

Learn more about John’s career and projects at IMDB.com